Request for Proposal
Posted on February 19, 2019 / Posted by chandani padiya

Answered: Your Most Burning Questions About FIVERR CLONE 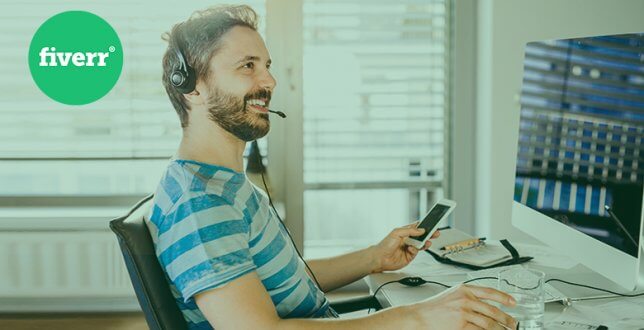 We are in an era where major contribution comes from the internet. Everything around us is encircled by different gadgets that run on the internet and so this revolution has occurred in the marketplace. And so people have started looking for more online on-demand services. This change of circle has also influenced the sellers for providing their services online through internet marketplaces. And this is how earning money with flexible hours by sitting at home came to picture. Fiverr is one such freelance platform which influences the freelancers to showcase their talents and the emerging ones for startups, to get their services done without spending much on employment.

Fiverr is an online freelance software providing a unique freelance marketplace services. With Fiverr, freelancers have got an excellent way to connect with clients and get the relevant projects easily and that also on a global scale. Fiverr was founded a couple of years back in 2010, and reportedly by now, it has more than 3 million active services being offered to the clients. This freelance software starts from $5 to thousands of dollars with gig extras. Fiverr takes 20% of what you ears over it. And this way the net worth of Fiverr is $20 million. Having a startup in such freelance marketplace can make your earn huge. All you need here is the Fiverr clone with your customized features. 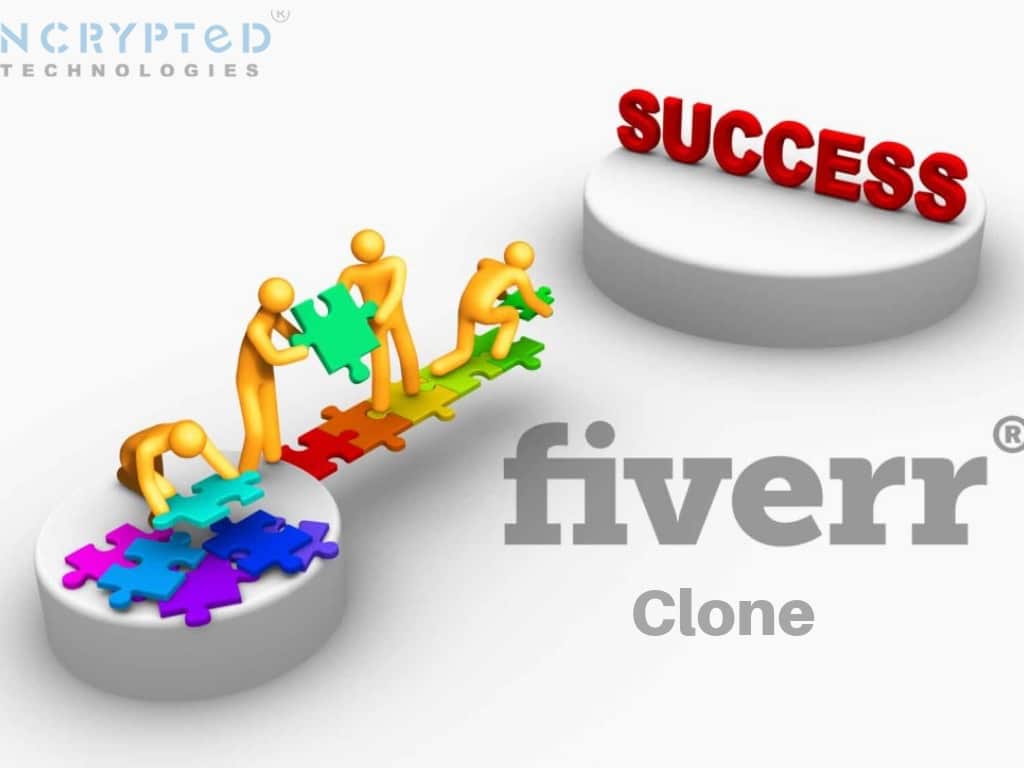 Let’s deep dive into what actually the Fiverr clone is!

You might be thinking why should you go for Fiverr clone rather than starting a website from scratch? The answer to this question is, coding, designing and testing might not be your cup of tea and developing a website from a scratch would be really a tedious task and for that, you might have to make a huge investment. With this ready-made clone script, there will be no such worries. By opting for Fiverr clone you even don’t need to compromise with the quality of a website.

As the freelance software has already been developed, it will require much lesser time modified as per your requirements. Fiverr clone is a script based on a successful website which will potentially increase your confidence regarding your startup. Because the business model has already been proven and has taken the track record of bringing greater revenues yo entrepreneurs who are already the part of the freelance marketplace. Freelance Marketplace software script comes with an inbuilt marketing strategy which helps you to be in the race of the freelance marketplace. The design of the website is strategized in such a way that the audience is attracted to visit in n number of times. In accordance, if you wish to have some additional Gig verticals, that’s to possible with this clone script. This clone script can be adapted to any niches.

This was all a short brief about the Fiverr clone. And now, you might be confused where to search for this clone scripts? At NCrypted Websites, you can get the best clone scripts as they have a dedicated professional working for it. This software developing company also allows you to have customization as per your niches. Looking for more information, contact NCrypted Websites.

Having difficulty submitting this request? Contact sales@ncrypted.com for a prompt response.